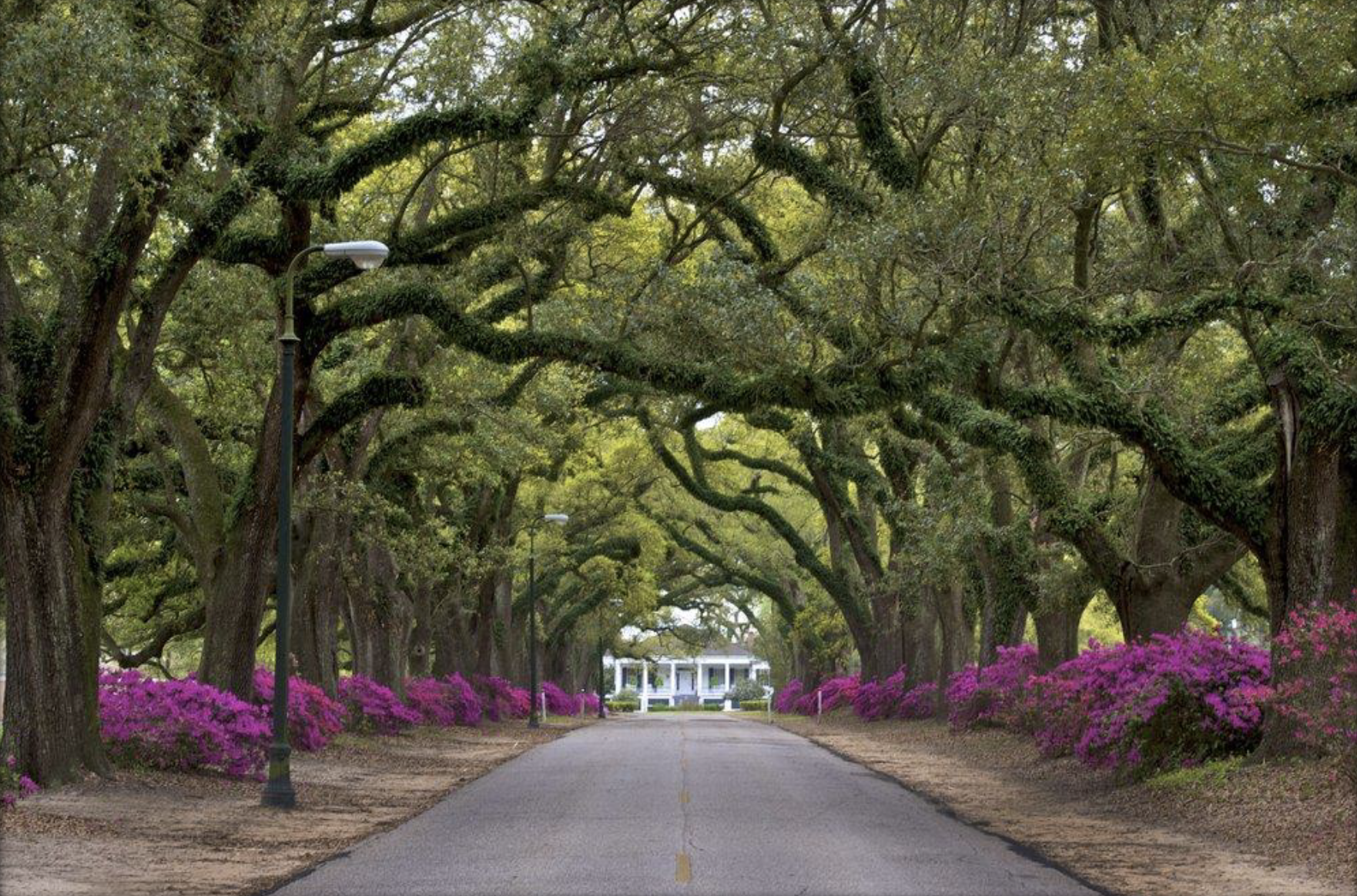 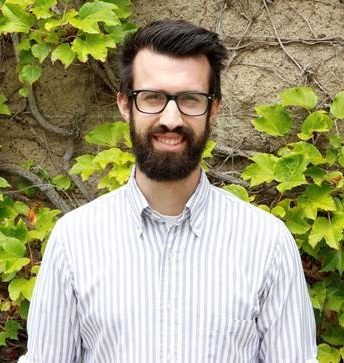 Christopher Toutain- is an Assistant Director of Student Conduct and Title IX Investigator at Chapman University, in Orange, California. In this role, he conducts investigations into alleged violations of student sexual misconduct, administers various individual and organizational accountability processes, and assists in a variety of ongoing Title IX efforts. Chris earned a BA in Rhetoric and Media Studies from Willamette University, an MA in Communication Arts and Sciences from Pennsylvania State University, an MEd in Student Affairs Administration in Higher Education from Western Washington University, and is currently pursuing a PhD in Education at Chapman University. He is an active member of ASCA and NASPA, having served in state and national positions, and presented at multiple national conferences. 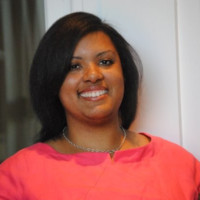